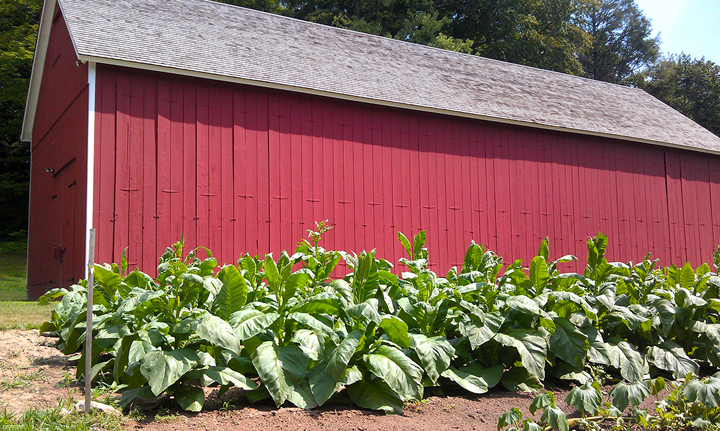 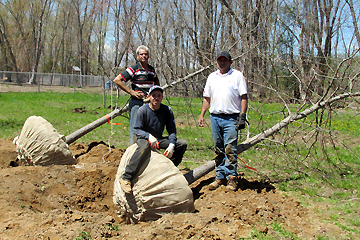 26 large pin oaks, pears, tupelos, maples and other trees now grace Glastonbury streets thanks to a grant from the Norma and Natale Sestero Fund at the Hartford Foundation for Public Giving at was awarded to GPIP, late in 2014.

Most of the grant money was used to dig the 26 trees from our tree nursery and to hire two local landscape companies to plant them along the New London Turnpike, in South Glastonbury and other selected locations around town.

The remaining grant funds will be used to purchase new trees for the nursery and for more planting next spring. GPIP is very thankful to the Sestero Fund at the Hartford Foundation of Public Giving for helping to make Glastonbury a more attractive and environmentally-friendly Town. 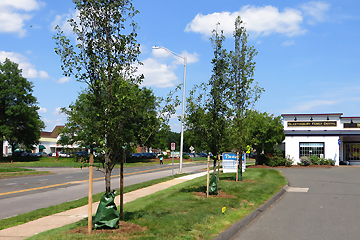 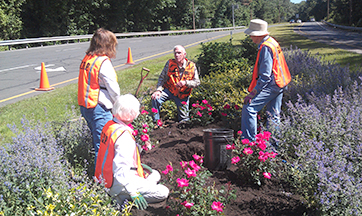 A few of the dedicated Median Gardens volunteers learned the best way to plant roses from GPIP member Bruce Lester, a master gardener. Bruce also volunteers at Elizabeth Park’s famous rose garden. GPIP is always looking for ways to educate our members about the care of plants and to promote an understanding of the value of biodiversity among flora. 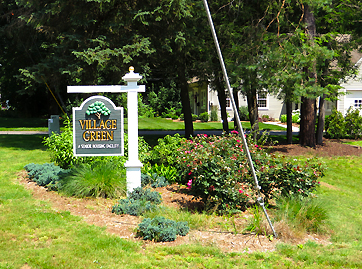 Renovation of the older Village Green apartments was finally completed in 2013. GPIP Board members Bob Shipman and Deborah Kent volunteered their design services creating new foundation plantings. The following spring, GPIP volunteers, in partnership with students from the Regional AgriScience and Technology Program at Glastonbury High School, planted shade trees and shrubs at the Village Green Community Center. Then, later in the summer students and volunteers partnering with American Landscaping and Irrigation, LLC, added a paved patio for the residents’ use. Now the Village Green residents are thoroughly enjoying their new outside living space. 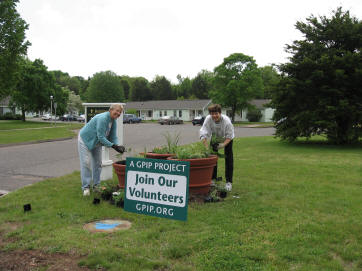